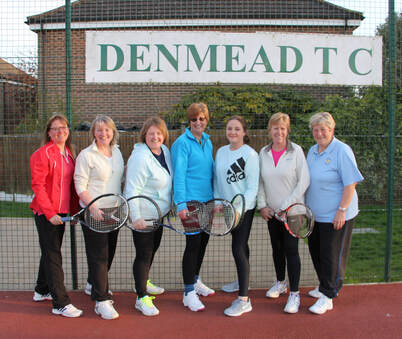 We also compete in the Portsmouth & District League where we have a Mens and a Ladies team. These consist of 4 players and are usually played at the weekend 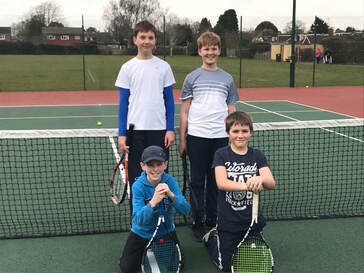 Teams consist of 2 players who each play one singles and one doubles match.

We usually enter teams ranging from 10 to 16 years old. Matches are mostlly played at weekends with our home matches being on Sundays at 1pm