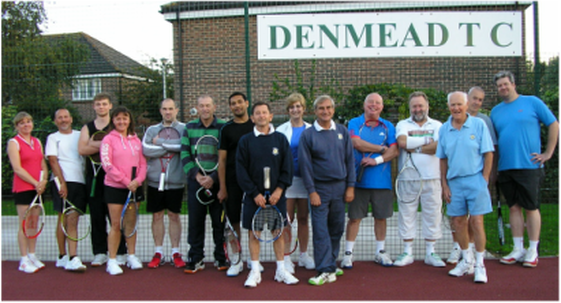 Club Evenings
These sessions are on Mondays and Fridays and start at 6.30pm and are open to all adult members, invited junior members and those considering membership. Balls are provided. The sessions are free to members but there will be a £1 fee each session from October to March to cover the cost of the floodlights.
Afternoon Sessions
These sessions run from 1pm on Mondays and Wednesdays - there is a ‘social' side to these sessions but the tennis is a good standard.
Coaching
Details on Adult coaching can be found here>>